Our worldwide ensures timeliness, cost efficiency and compliance adherence required to ensure your timelines are professionally met.
Schedule An Appointment

We have thirty years of experience. During that time, we’ve become expert in valve ball processing and all its related services. We work closely with all major vall valve manufacture around the world. 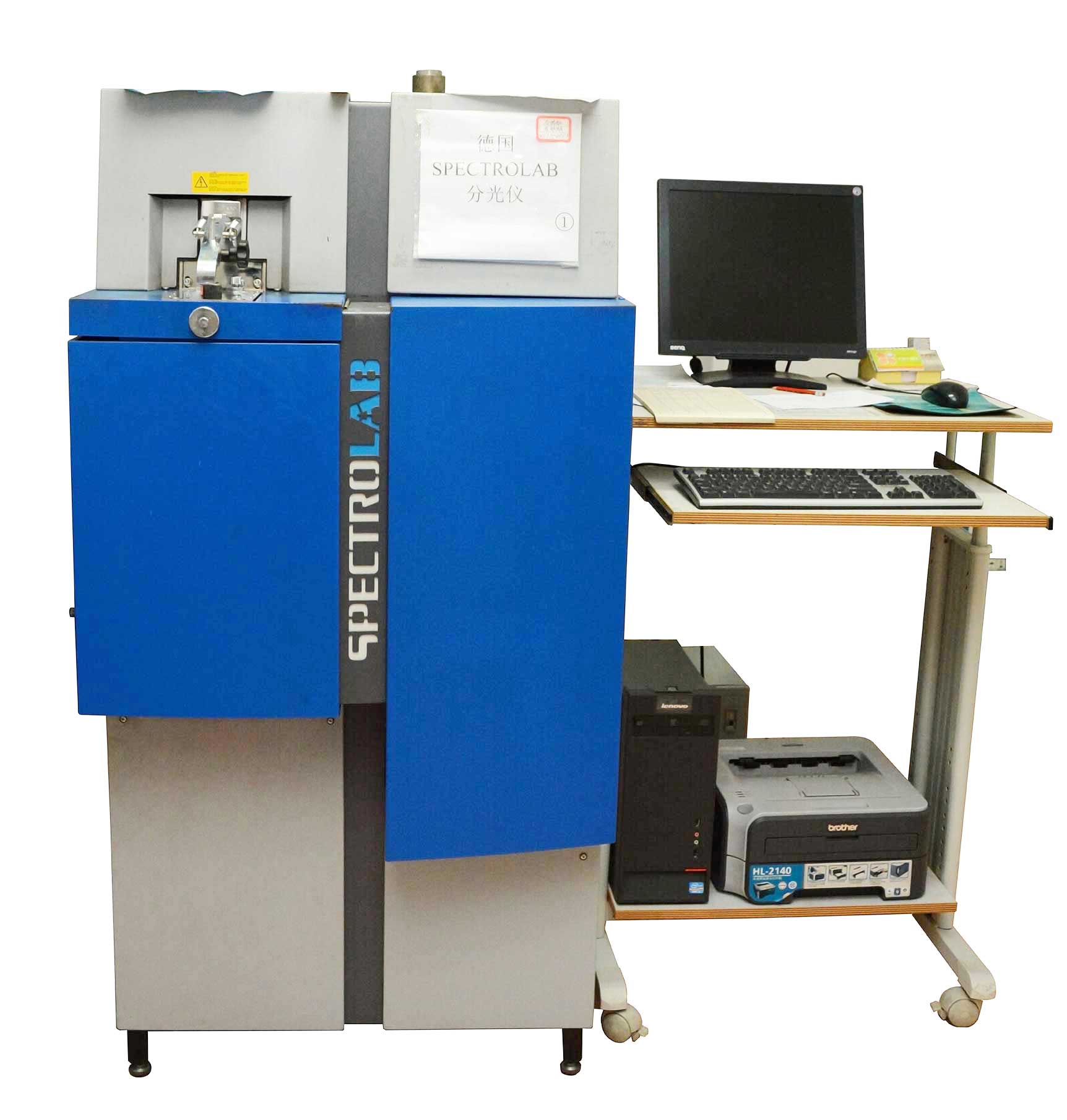 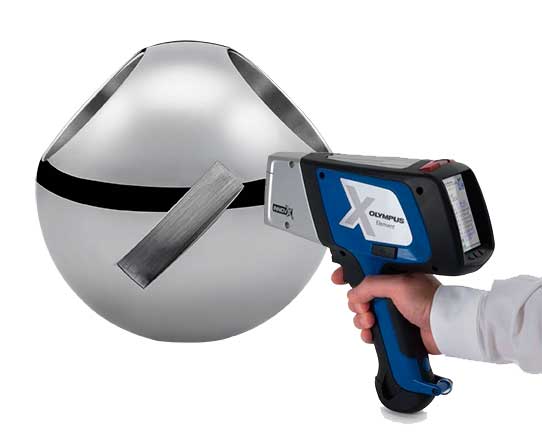 What is a Spectrometer?

The interaction between light and matter causes the electron transition between atomic and molecular energy levels in the matter, which makes the absorption, emission, scattering and other wavelength and intensity information of the matter change, and the instrument to detect and deal with such changes is called spectrometer. Therefore, the basic function of the spectrometer is to separate/extend the polychromatic light in space according to different wavelengths, and obtain the original information such as wavelength composition and intensity of each wavelength component in conjunction with various photoelectric instrument accessories for subsequent processing and analysis.
What are the roles of spectrometers in the work
Elastic and inelastic scattering of light upon matter. The elastic scattered light is of the same wavelength as the excited light. The scattered light of inelastic scattering has longer and shorter components than the excited light wave, which is collectively called Raman effect.
Application of Surface-enhanced Raman spectrum in food safety detection; Application of near infrared spectroscopy in origin tracing; Three-dimensional fluorescence combined with mathematical separation for fast and accurate quantitative analysis of complex systems; ICPMS was used to analyze single particle and single cell samples. Advances in the application of Laser-induced breakdown spectroscopy in gemology…A range of new apps is at hand!
Infrared spectrometers can be divided into grating scanning and Michelson interferometer scanning.
The Michelson interference scanning is the most widely used at present, it is also known as Fourier transform infrared spectrum, are used in the textile industry, environmental science, biology, materials science, polymer chemistry, catalysis, coal structure research, the oil industry, biological medicine, biochemistry, pharmacology, inorganic and coordination chemistry basic research, semiconductor materials, daily chemical and other research areas.
Infrared spectrometer is an instrument for molecular structure and chemical composition analysis based on the absorption characteristics of substances to infrared radiation of different wavelengths.
It is known that fully focused hyperboloid curved-crystals are the core components of X-ray fluorescence spectrometry and diffraction. The application of this technology can not only greatly improve the performance of X-ray fluorescence spectrometer, but also monochromatize the X-ray emission spectrum and focus on the sample test points. At the same time, it also reduces the background of scattered lines, improves the fluorescence signal intensity of elements, greatly improves the analysis sensitivity of X-ray fluorescence spectrometer, and achieves the ability to analyze trace or trace samples.
Spectral analysis is an important way for human beings to recognize the world with the help of light. Different elements and their compounds on earth have their own unique spectral characteristics, so the spectrum is regarded as a “fingerprint” to identify substances. If macroscopic optical imaging can see the shape, size and other information of a substance, spectral analysis can obtain the information of its composition. 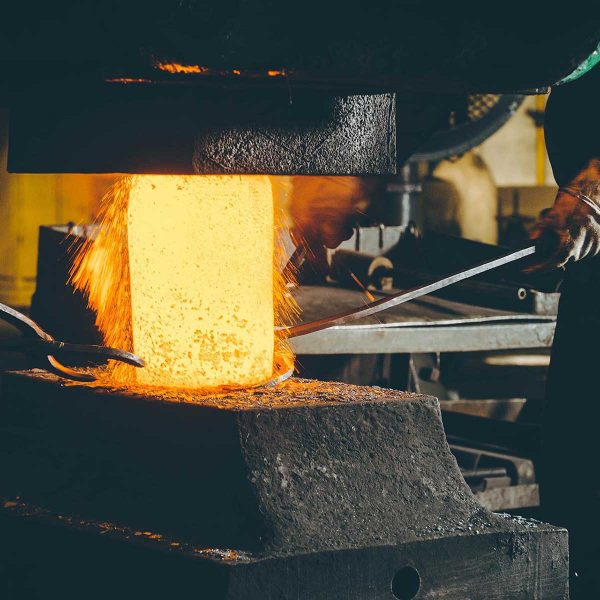 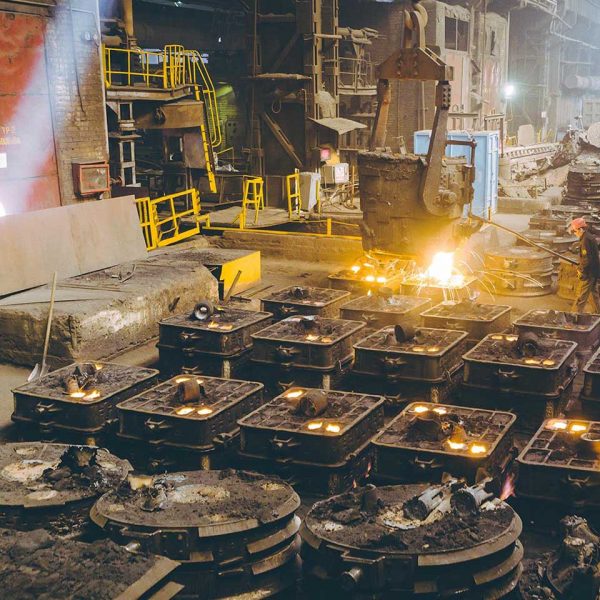 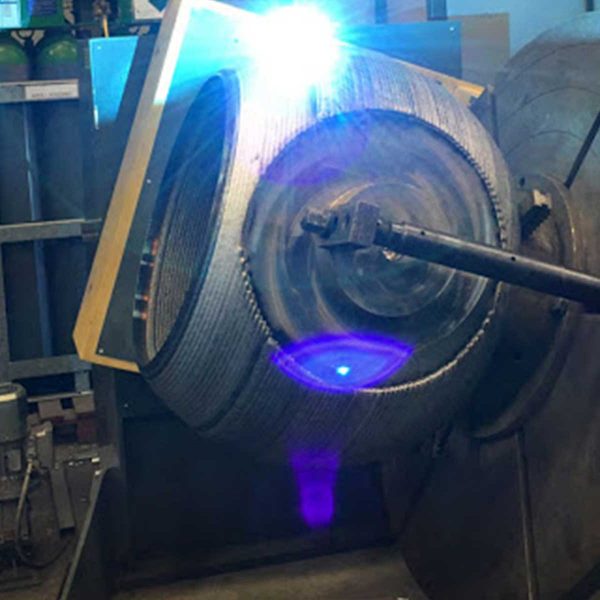 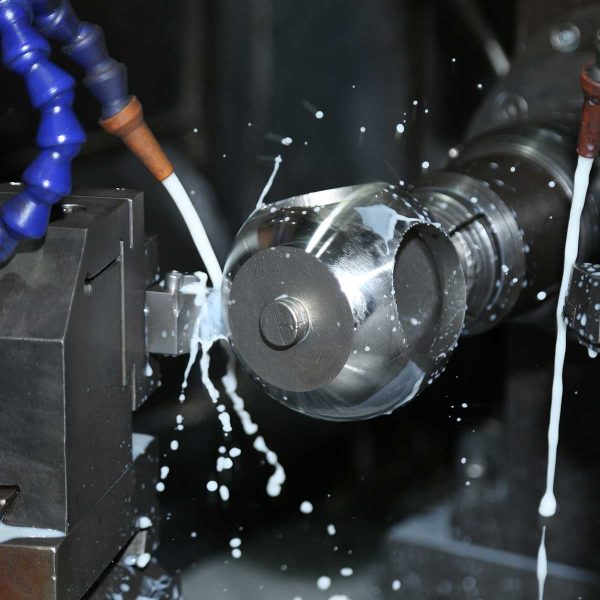 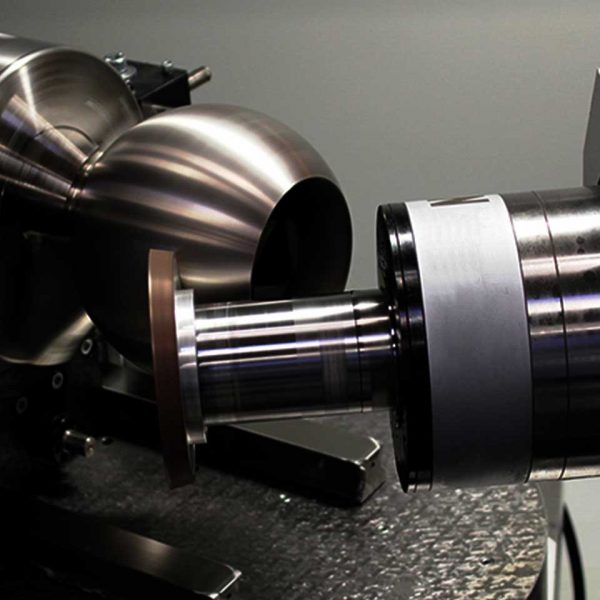 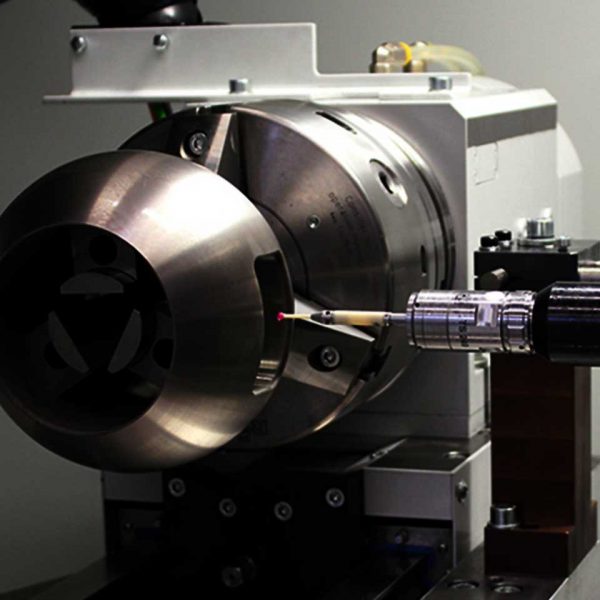 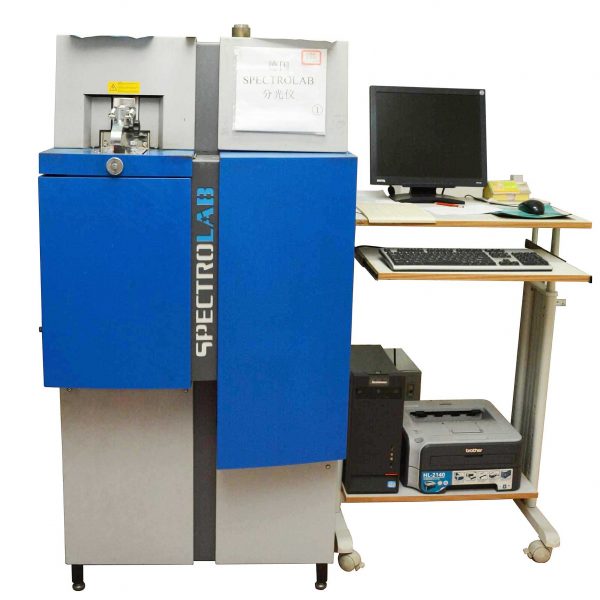